In 1980, "Academy of Agriculture" officially joined Bu-Ali Sina University. After the Cultural Revolution and re-opening of universities in 1983, Faculty of Agriculture restarted its activities by establishing departments of "Agronomy" and "Animal Husbandry" and in 1984 and 1985 admitted students in associate courses in the fields of "Agronomic Sciences" and "Animal Studies" respectively. In 1998 the first M.A students were admitted in the field of Animal Sciences and in 2006 first PhD. students were admitted in the field of Agrology. 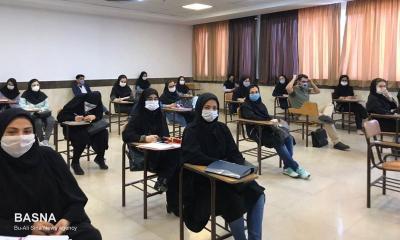 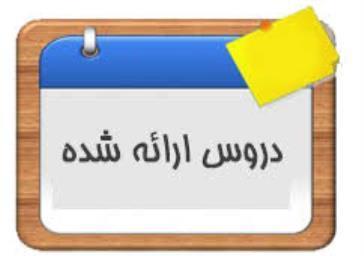 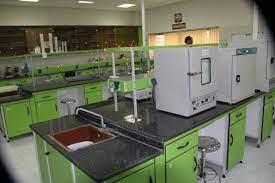 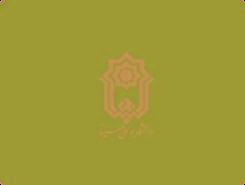 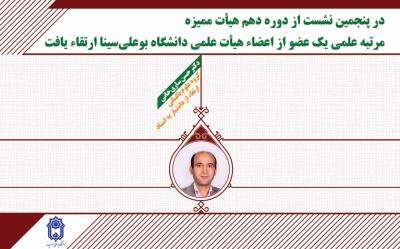 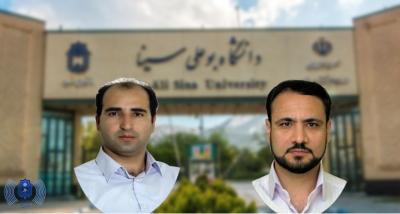 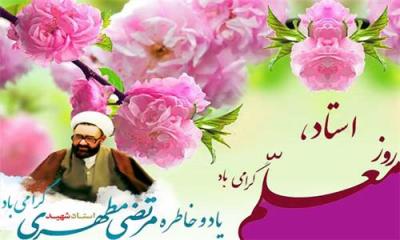 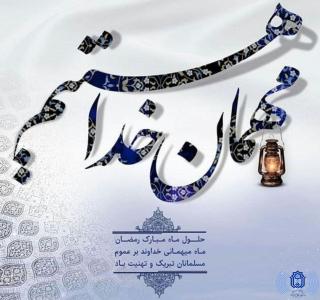 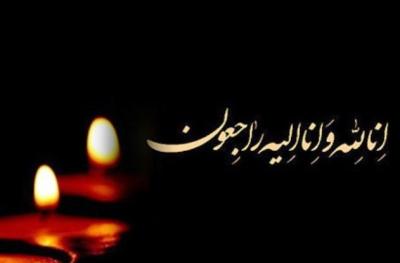 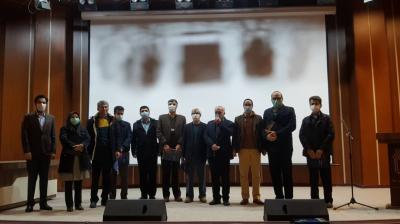 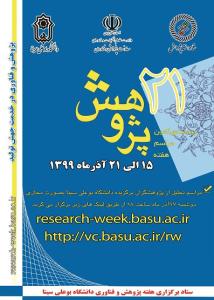 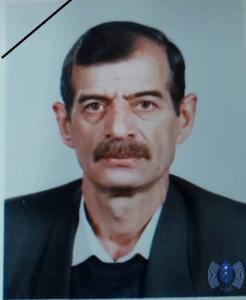 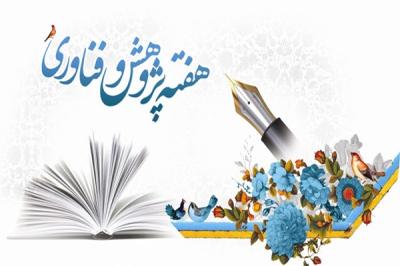 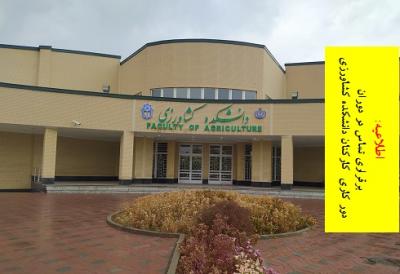 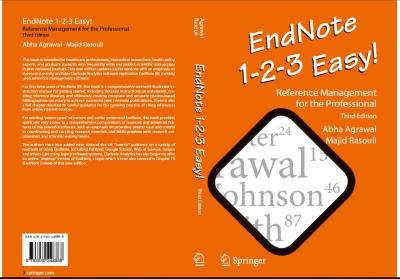